Guam is an island in the Pacific and is the largest of a group of islands called the Mariana Islands. It is also a territory of the USA and is home to two US military bases.  It was also a strategic point in the Pacific during World War II and as a result saw a lot of action.

Now that the geography and history lesson is over, the reason why I travelled to Guam is I have family who are from this tropical paradise and have been fortunate to visit several times since I was 13 years old.

The last trip I made was in 2002, and was by far the most exciting. It had started out like any other holiday, catching up with relatives, weddings, beach, snorkelling, hot as hell being the middle of ‘summer’ and Super Typhoon Chataan only a week away from making land fall.

These are a pretty regular occurrence on Guam, they usually pass over pretty quickly because there is no land to ‘stick’ too. This year however, they were relentless, but the tough people of Guam know the drill, there is no panic, there is no disorder (maybe just for the petrol station). They stock up on food and water for the next few days, put the shutters on the windows and hunker down until it passes.

It was a pretty incredible thing to experience, Mother Nature’s power is amazing. to give you an idea, I was blow drying my hair  few days after I returned from that trip and it occurred to me that the sound of the air blowing in my ear from the hairdryer is what the wind sounded like during the Typhoon.

Here are a few images from my experience. 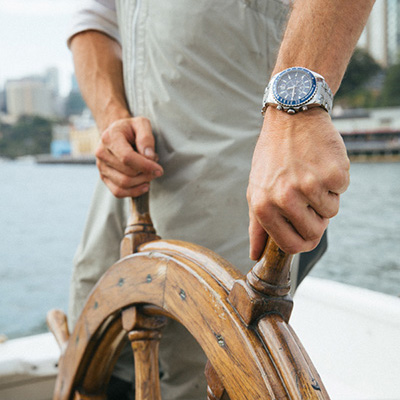 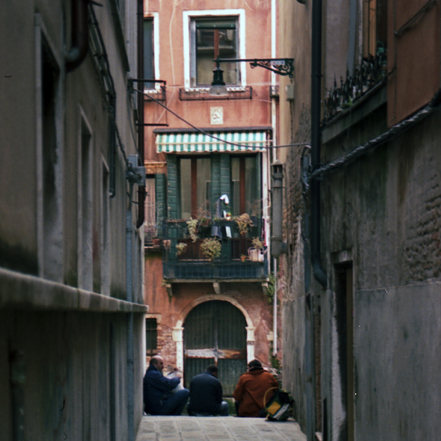 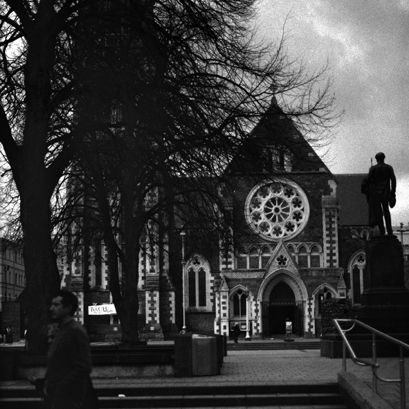 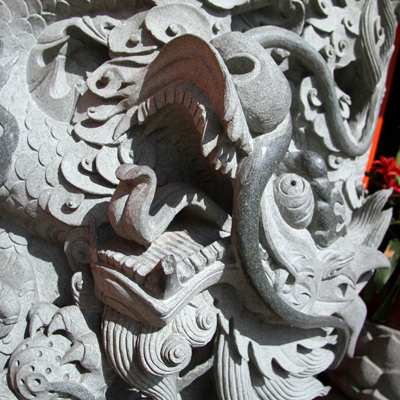 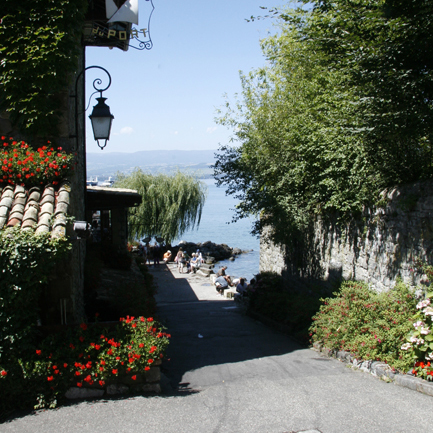 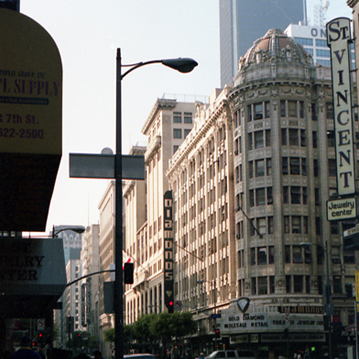